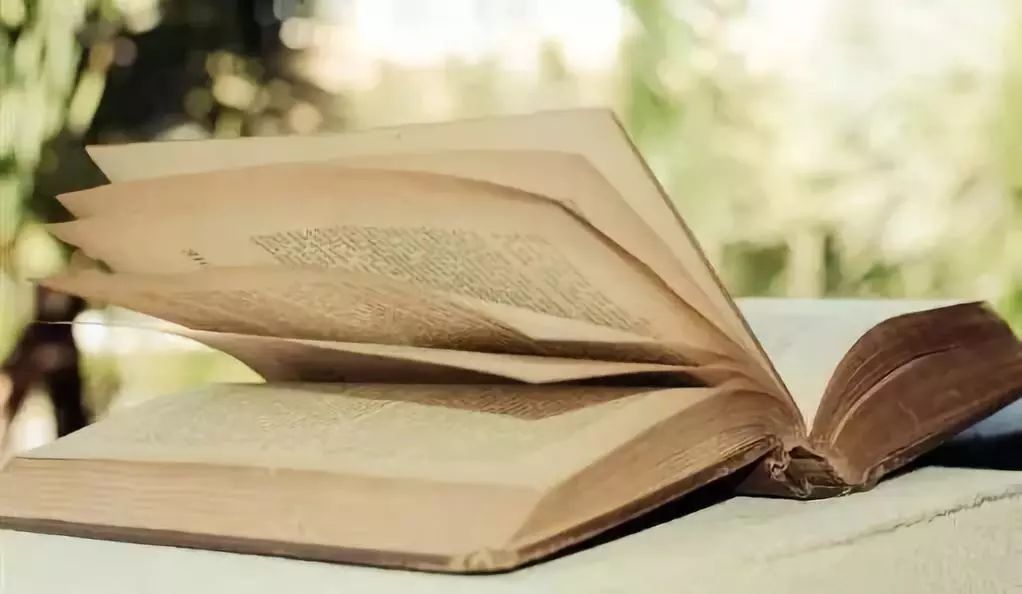 摘自 CHAPTER 8 THE ORIGIN AND FATE OF THE UNIVERSE 第八章宇宙的起源和命运
英文文摘
①The day after I got back from Moscow I set out for Philadelphia, where I was due to receive a medal from the Franklin Institute.
②My secretary, Judy Fella, had used her not inconsiderable charm to persuade British Airways to give herself and me free seats on a Concorde as a publicity venture.
③However, I .was held up on my way to the airport by heavy rain and I missed the plane.
④Nevertheless, I got to Philadelphia in the end and received my medal.
⑤I was then asked to give a seminar on the inflationary universe at Drexel University in Philadelphia.
⑥I gave the same seminar about the problems of the inflationary universe, just as in Moscow.
⑦A very similar idea to Linde’s was put forth independently a few months later by Paul Steinhardt and Andreas Albrecht of the University of Pennsylvania.
⑧They are now given joint credit with Linde for what is called “the new inflationary model,” based on the idea of a slow breaking of symmetry. (The old inflationary model was Guth’s original suggestion of fast symmetry breaking with the formation of bubbles.)
⑨ The new inflationary model was a good attempt to explain why the universe is the way it is.
⑩However, I and several other people showed that, at least in its original form, it predicted much greater variations in the temperature of the microwave background radiation than are observed.
⑪Later work has also cast doubt on whether there could be a phase transition in the very early universe of the kind required.
⑫In my personal opinion, the new inflationary model is now dead as a scientific theory, although a lot of people do not seem to have heard of its demise and are still writing papers as if it were viable.
⑬A better model, called the chaotic inflationary model, was put forward by Linde in 1983.
⑭In this there is no phase transition or supercooling.
⑮Instead, there is a spin 0 field, which, because of quantum fluctuations, would have large values in some regions of the early universe.
⑯The energy of the field in those regions would behave like a cosmological constant.
⑰It would have a repulsive gravitational effect, and thus make those regions expand in an inflationary manner.
⑱As they expanded, the energy of the field in them would slowly decrease until the inflationary expansion changed to an expansion like that in the hot big bang model.
⑲One of these regions would become what we now see as the observable universe.
⑳This model has all the advantages of the earlier inflationary models, but it does not depend on a dubious phase transition, and it can moreover give a reasonable size for the fluctuations in the temperature of the microwave background that agrees with observation.
参考译文
我从莫斯科返回的第二天，即去费城接受富兰克林研究所的奖章。我的秘书朱迪
本文链接：http://888fxw.com/9203-1.html